Available at Concierge on the Ground Floor and shop.coastbeat.com.au now.

Our sister brand FCS are honoured to partner with revered Australian photographer and filmmaker Albert Falzon on an iconic collection of t-shirts that capture the unique spirit of surf exploration in the early seventies.

All proceeds go to Gowings Whale Trust and conserving our ocean and its marine life. 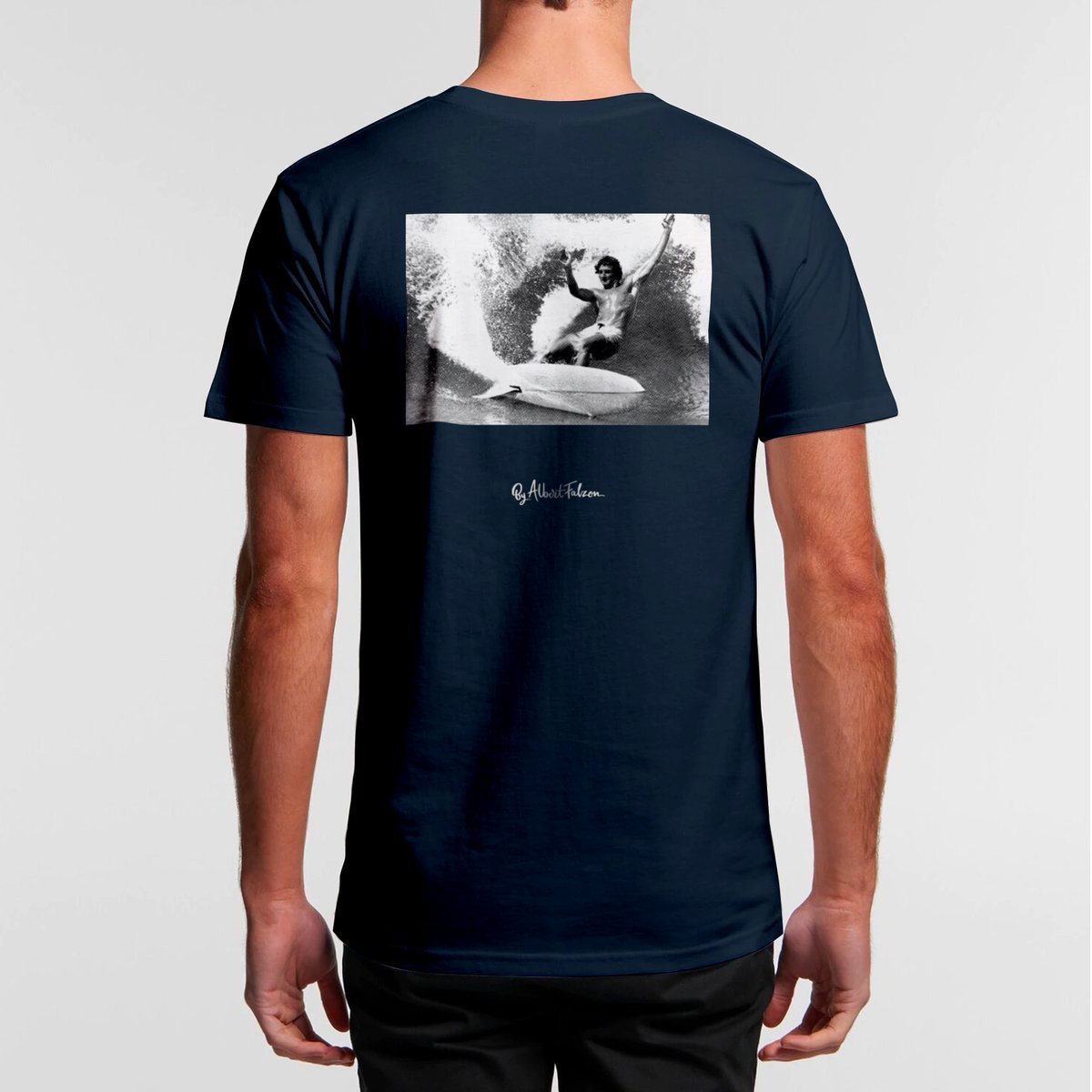 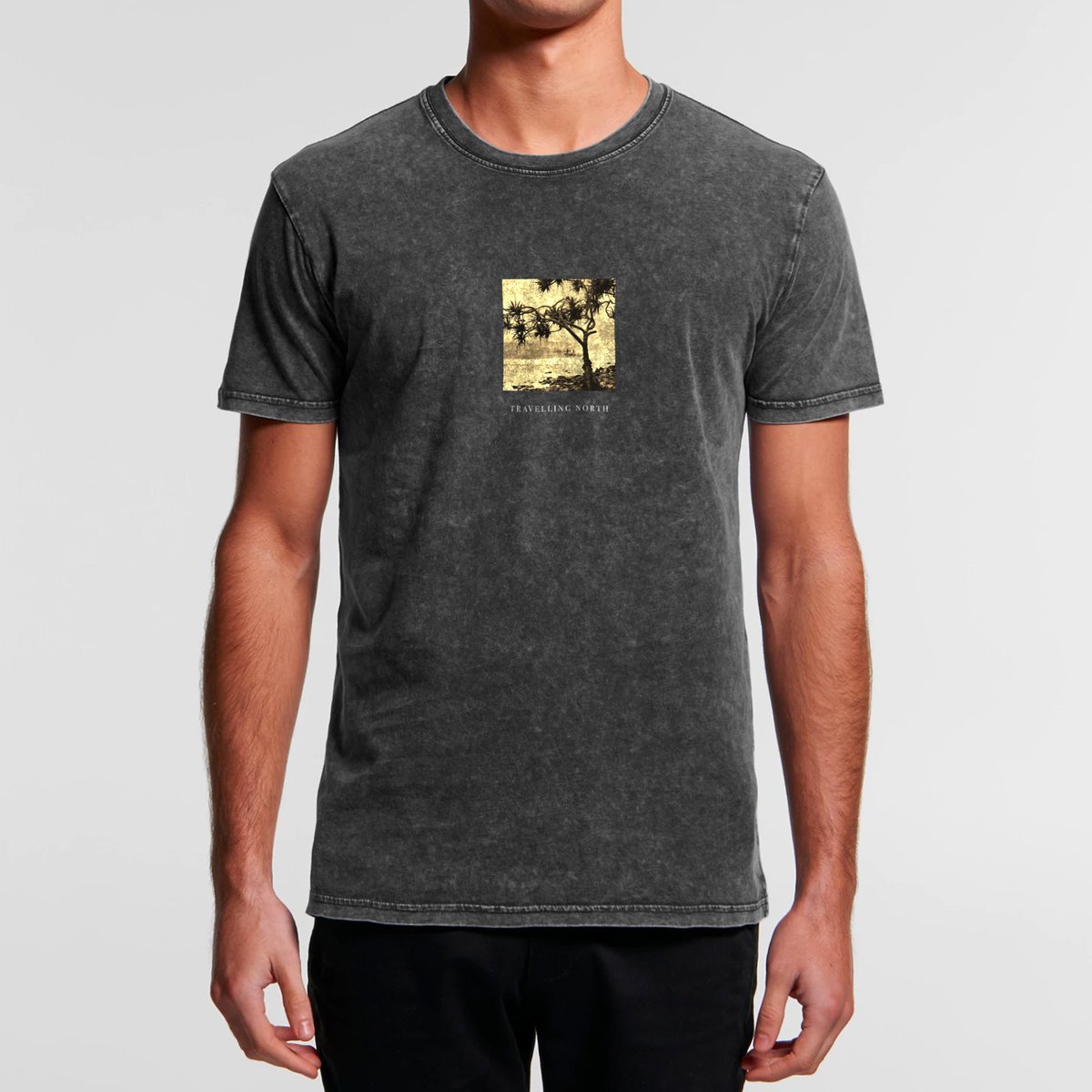 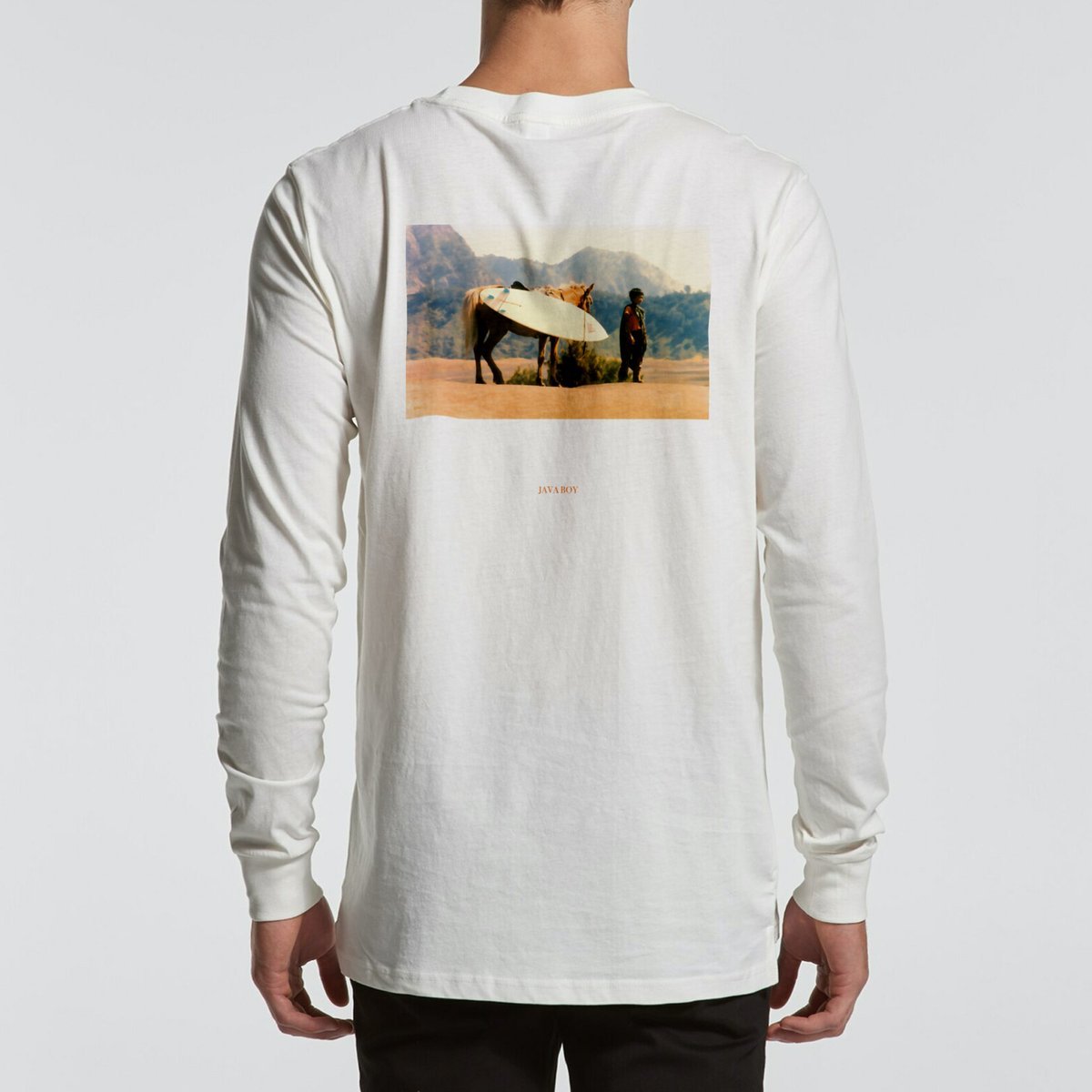 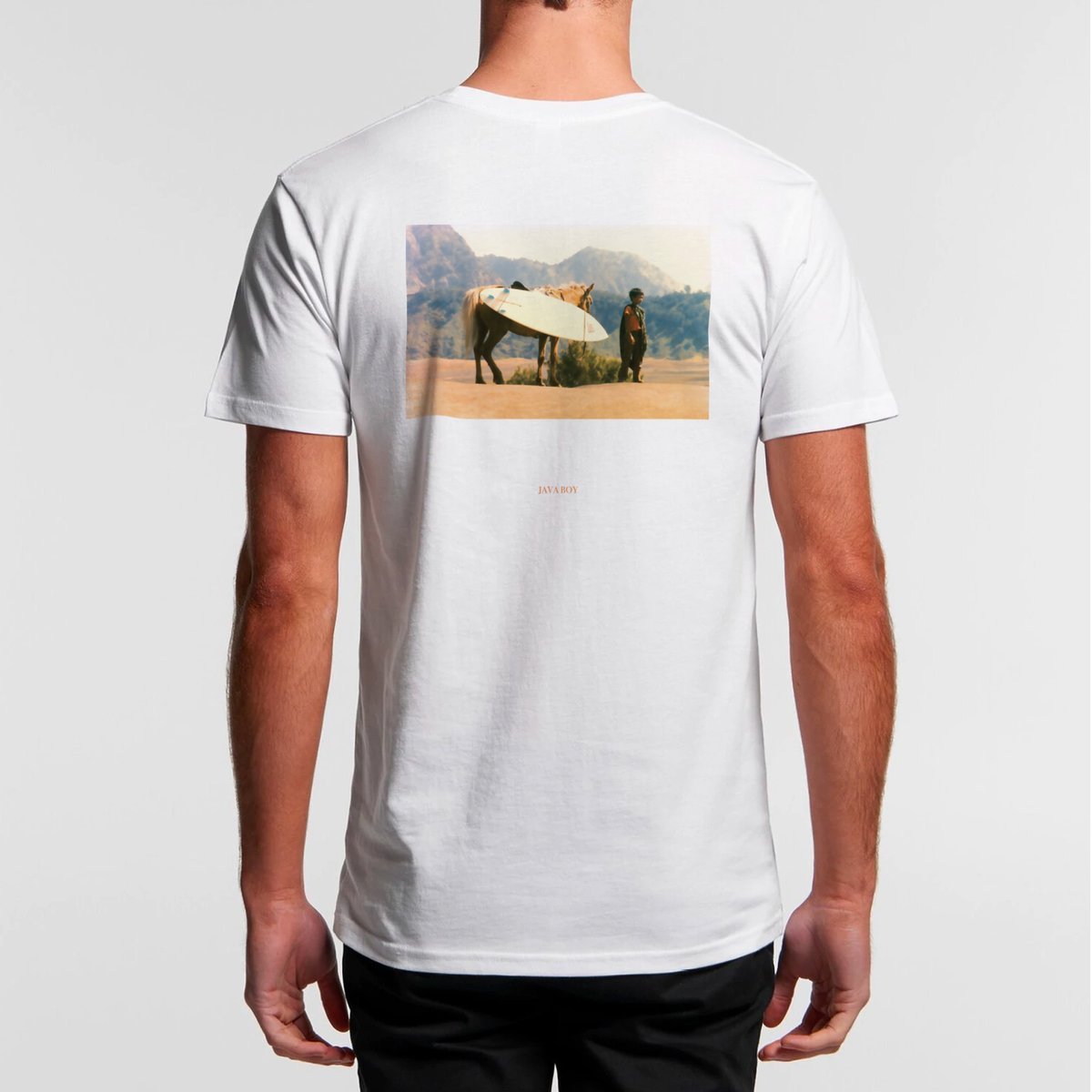 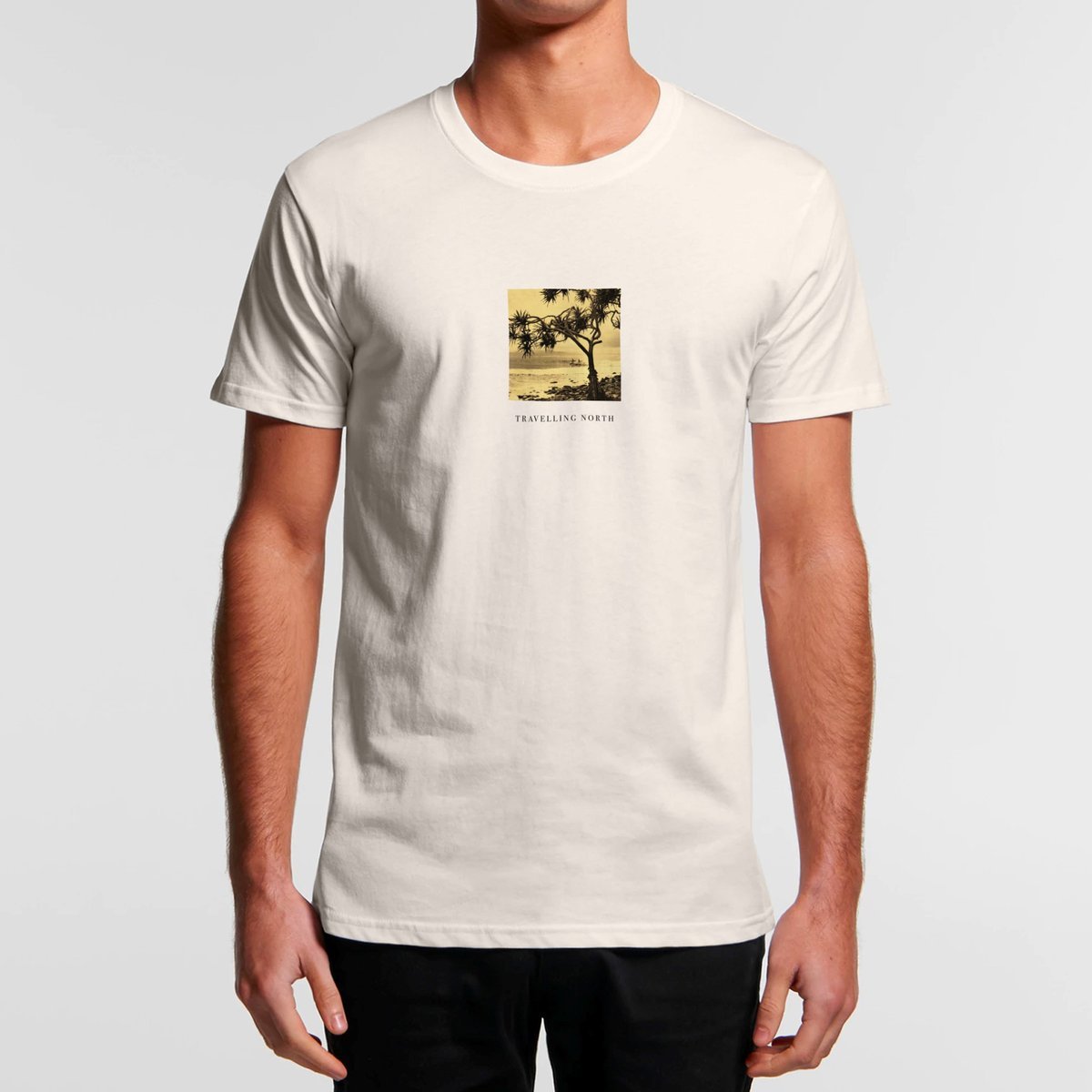 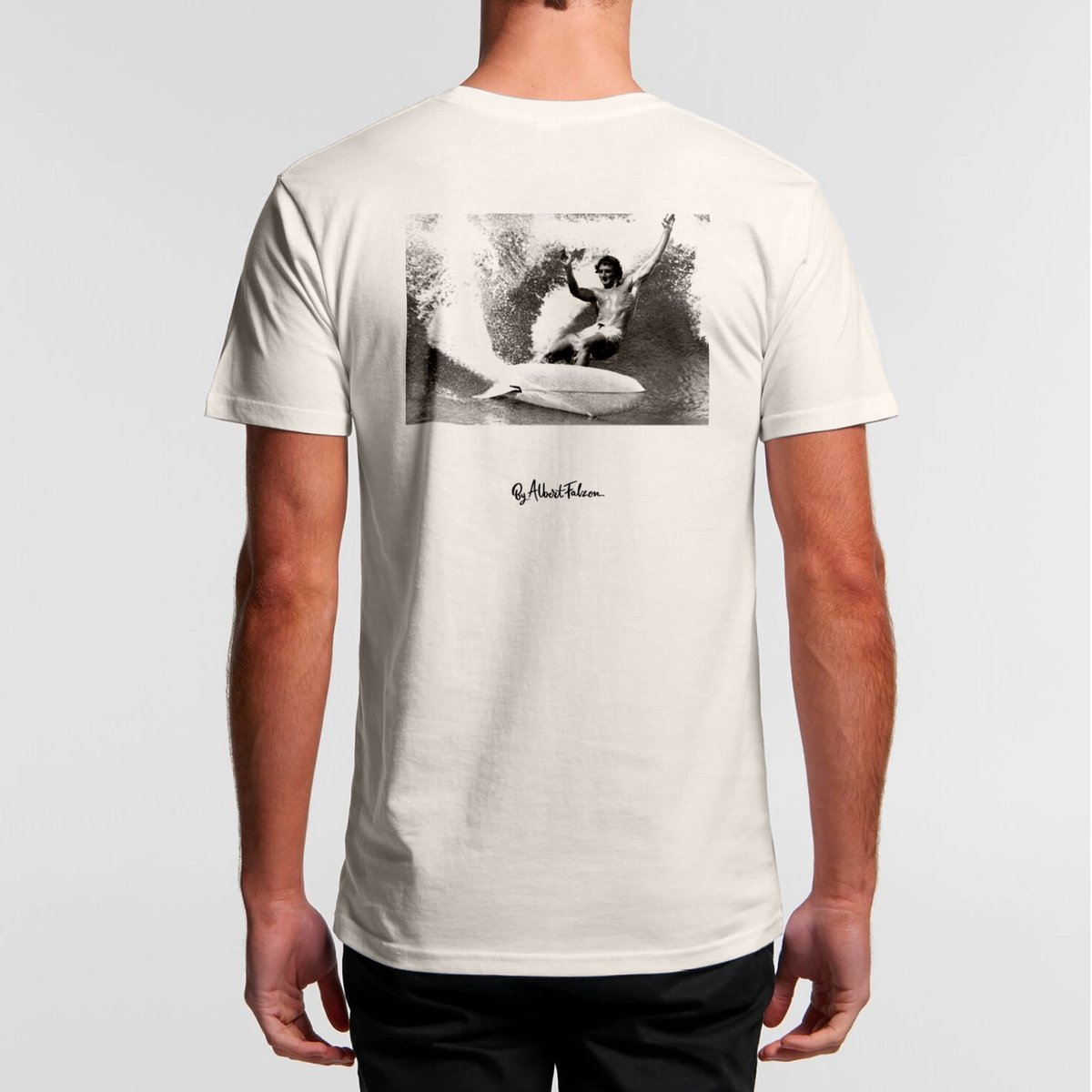 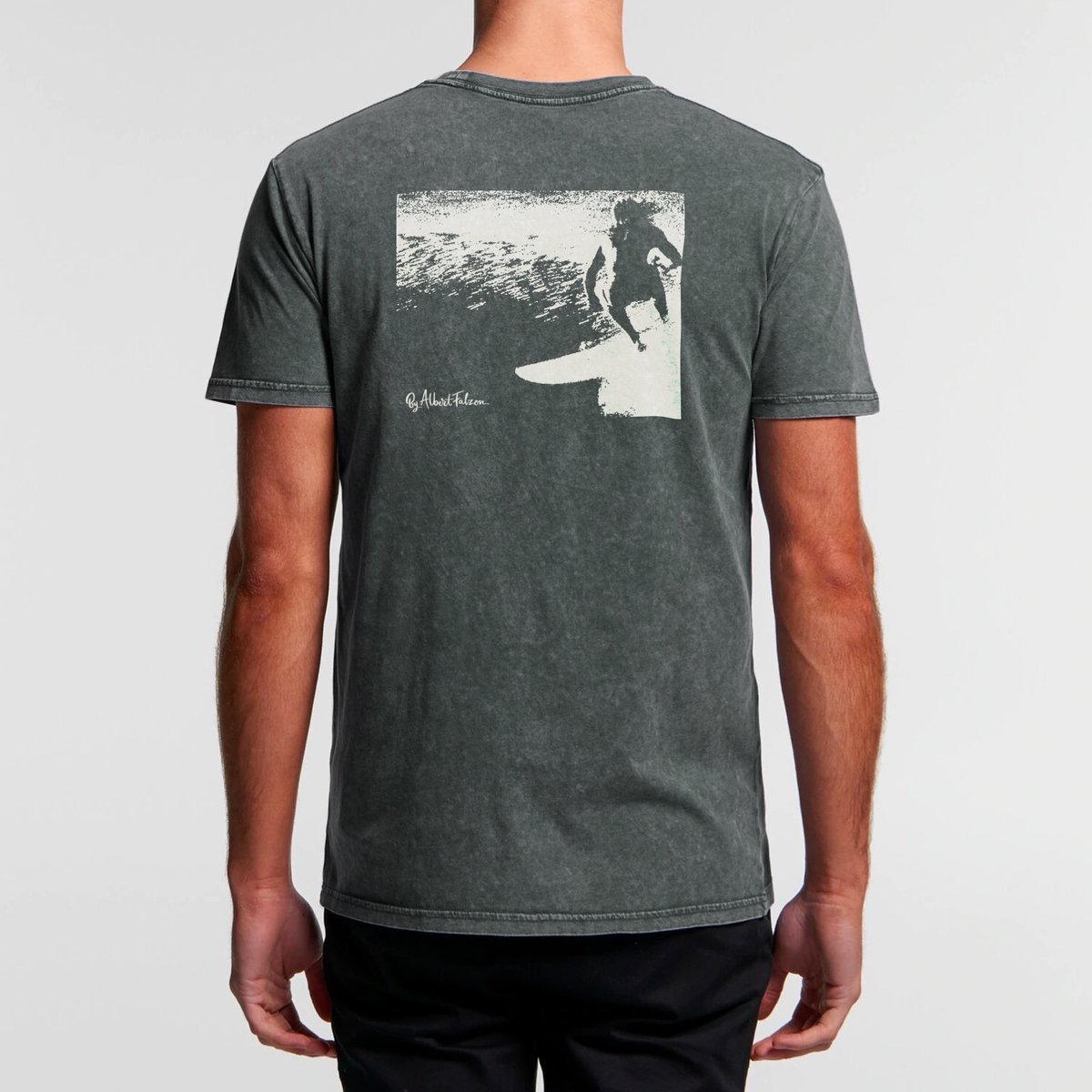 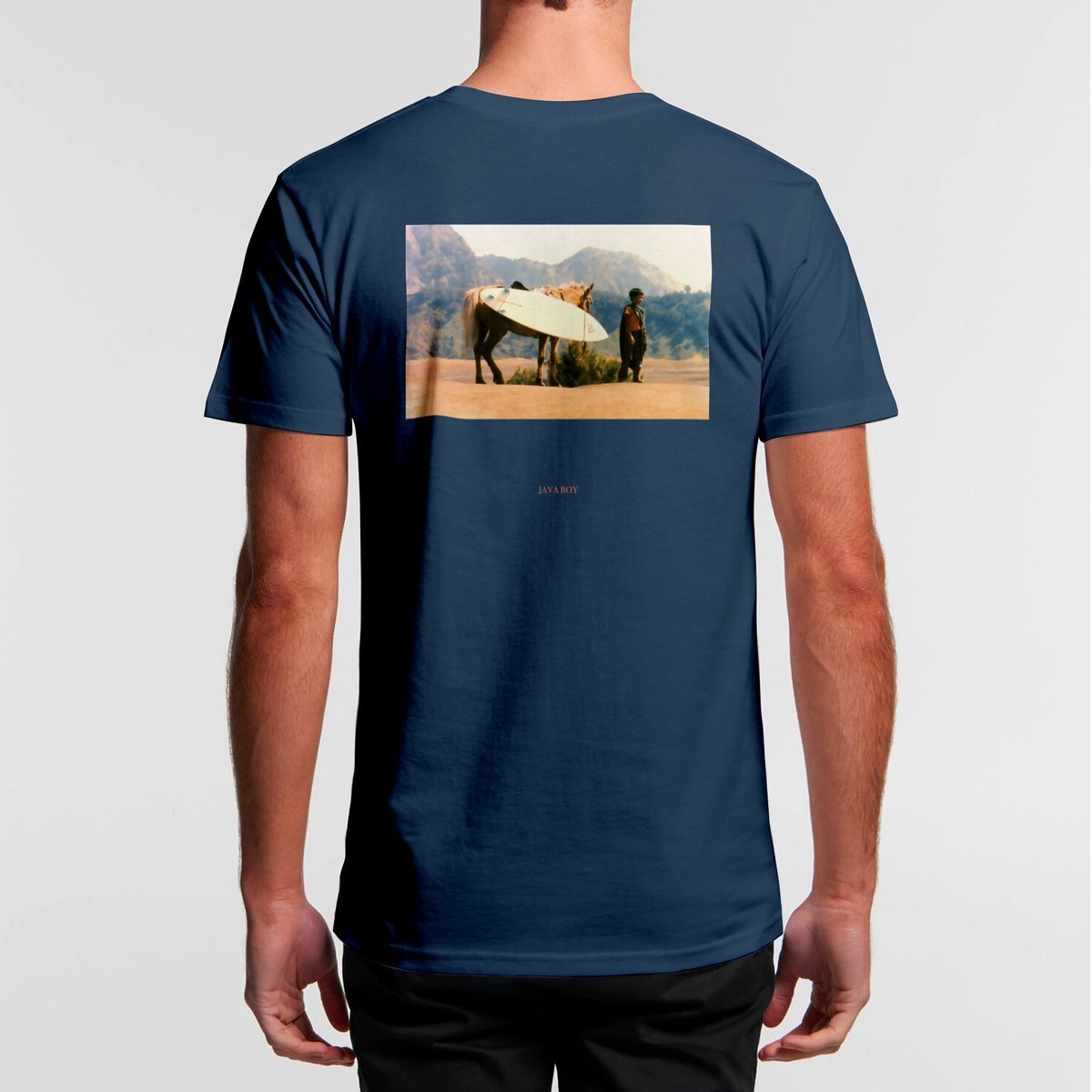 Java Boy image explained by Albert Falzon:
“We met Chris Blackwell founder and owner of Island Records (Bob Marley and U2 amongst othes) in Bali in the mid-nineties and he offered for us to make a film there. After an adventurous journey we found ourselves on the edge of the crater alone except for a small group of friends with cameras ready to record this momentous occasion.
The board held high in the sky was thrown into the mouth of the smoking volcano. Soon after, to our amazement a young boy appeared on a horse with the surfboard.

He thought we had lost the board and climbed down into the volcano to retrieve it. We filmed a sequence of him on horseback riding through the barren landscape with surfboard attached to his horse.
It became the opening sequence to the film “Can’t Step Twice on The Same Piece of Water”. The next morning at sunrise we went back into the crater and torched the board. A fitting ending for the surfboard and a great beginning for the film”
– Albert Falzon

Looking for a specific store? Search our directory here.